Should we be affraid of autogas systems? 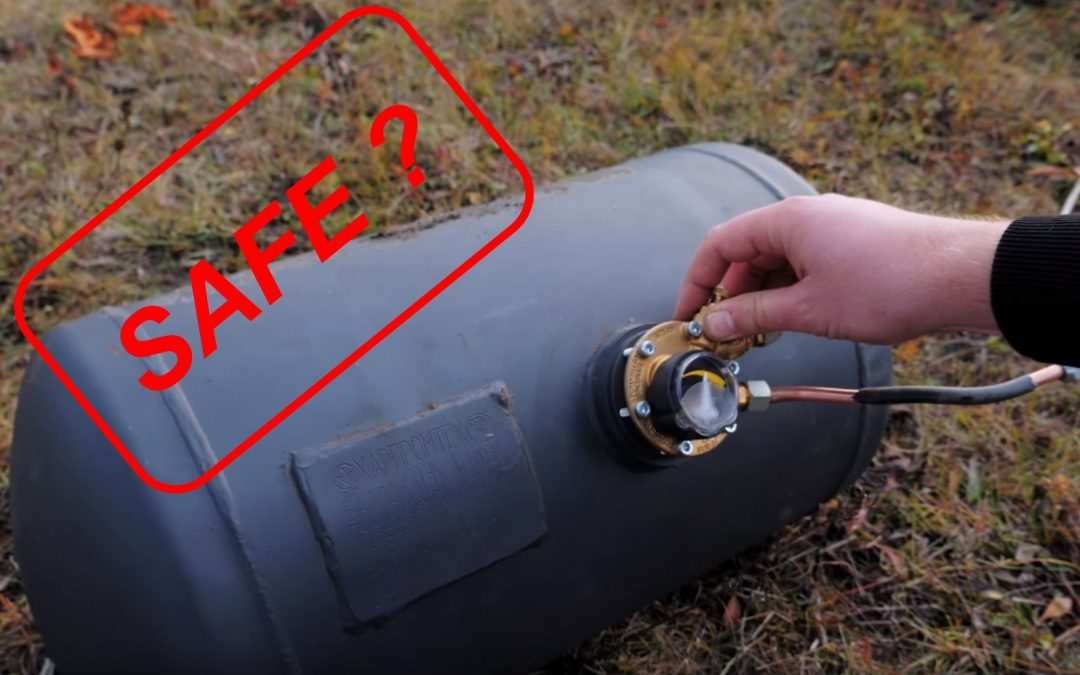 There are many myths around whether gas installations in cars are safe. Autogas, as is well known, is always refuelled to a special tank, which is in fact is much stronger than traditional petrol tanks. Even during a very strong collision the cylinder will most likely fall out of the broken car in an intact condition. It is also worth mentioning that cylinders in gas installations are equipped with special valves that prevent gas leakage even in the situation, when with the engine running, the pipes responsible for transporting gas in the liquid state will be damaged.

In every LPG autogas system there is a component called multivalve, which is responsible for the safety of the car’s gas system. The safety valve, fuse and overflow valve are the most important elements of it. Those particular parts are responsible for the safety of the driver during the collision. In the case of gas installations, the protection is multidimensional. Driver safety is ensured not only by the physical execution of individual components or accessories, but also the functionality of the Electronic Control Unit. Nozzles and connectors are always made of brass or other non-sparking materials, therefore they are unable to cause ignition. 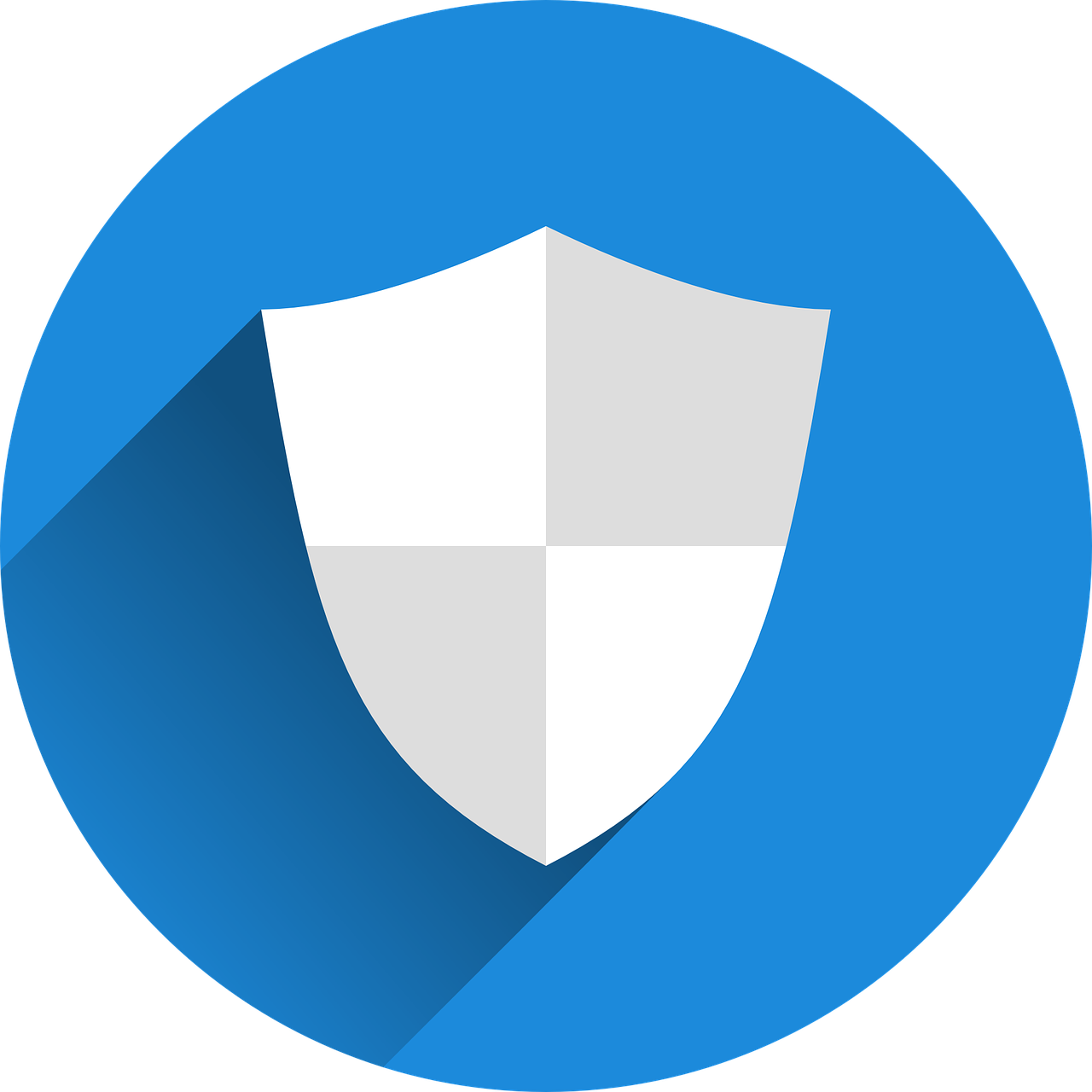 The ECU of modern LPG systems have been designed in such a way that at the moment of a sudden pressure drop in the system (for example after the fuel pipe is broken) the entire gas installation is automatically switched off. From a practical point of view, a small moment of too low pressure in the system is sufficient for the LPG supply to be quickly disconnected. In this situation, the risk of unsealing the LPG system under the car mask, or more precisely the threat of gas leakage or ignition, is practically close to zero. The regulator (evaporator) was designed in such a way that it is able to prevent the flow of gas, in a situation when the LPG is supplied to the regulator at a pressure of less than 4 500 kPa.

Gas installations in cars are very safe, so there is nothing to be afraid off. In many rigorous and extreme tests on LPG tanks, can be also found ones involving shooting through a tank filled with gas. All results shown that even when the projectile pierces the cylinder wall, the hole, under the influence of strong frost quickly plugs, so the potential gas leak is stopped. If there is a car fire, the appropriate safety valve is automatically activated. As the temperature in the cylinder increases, the safety valve opens and some of the gas is released to stabilize the pressure. It is worth mentioning that tests shown, that the risk of a gas cylinder explosion is much smaller than the risk of a traditional fuel tank explosion. 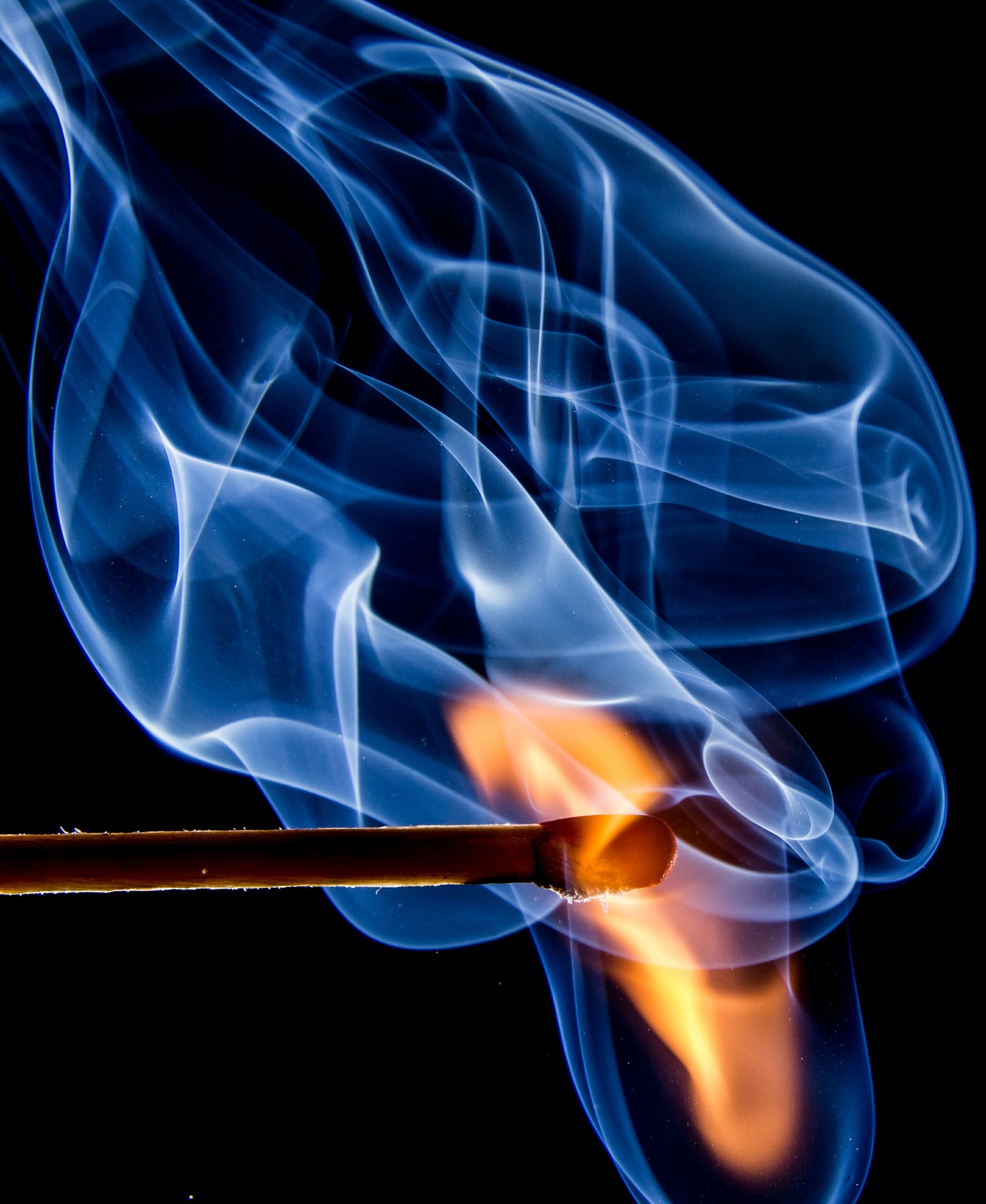 Nowadays, many drivers believe that LPG burns out valve seats. Defects of this type occurred only in older installations that were poorly adjusted. Such damage also can appear due to the very aggressive use of the vehicle. Modern gas installations in cars however, almost completely devoid of this problem, especially talking about new type of installations with sequential injection.

The size of the gas tank

Very many drivers are also concerned that the gas tank will consume the entire width of the vehicle. Nowadays however, In the market can be found many high quality tanks of various shapes and sizes, which are ideally suited to each car model both cylinder and toroidal shape, which by the way is not seen at all since it is hidden is

Gas installations in cars are very safe and do not threaten to explode. LPG tanks are characterized by an excellent resistance to any mechanical damage that may occur during an accident and other random events. LPG tanks performs even better than petrol tanks in extreme ballistic tests, so no one should be afraid of them at all. 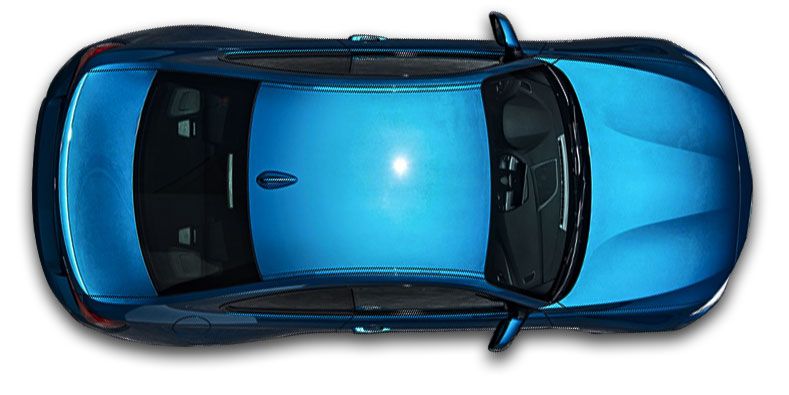 installation that will fit into your needs

× [contact-form-7 404 "Not Found"]
×
We use cookies to ensure that we give you the best experience on our website. If you continue to use this site we will assume that you are happy with it.OkPrivacy Policy